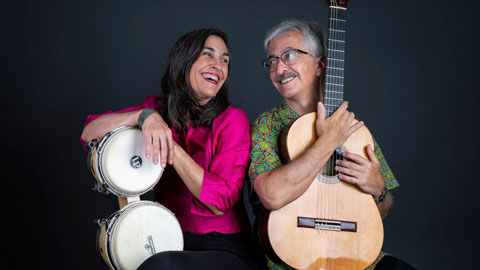 This concert will take place on the covered patio of the hosts’ home in Rockport, Massachusetts. The suggested contribution is $20, payable at the door by cash, check, or Venmo. RSVP to whalecoveproductions@gmail.com to make a reservation and receive the venue’s street address and more details.