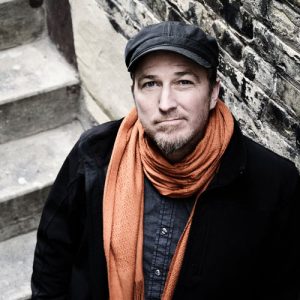 Peter Mulvey is a veteran singer and songwriter from Milwaukee, Wisconsin. He began his career on the streets of Dublin, Ireland, as a busker, and from there moved on to performing in the subways and streets of Boston, Massachusetts. This led to his first record deal and a leap to full-time national and international touring, beginning in the early ’90s. Mulvey is an iconoclast within the singer/songwriter world. Restless and inventive, he has made seventeen records, spanning rock and roll, folk, Jazz, spoken word, and Americana.

Our 28th Performing Songwriter Competition, which was to be held May 16, 2020, will be rescheduled to another date and time. The Rose Garden will reach out to contestants about the changes to the contest.